Dads. Aren't they the best?! Some of my favorite moments at a wedding are when dads get to brag on their kids during speech time and the father-daughter dance. There hasn't been a wedding yet this season that hasn't left me with a few tears! Let's take a moment to celebrate  dads, pops, papas and fathers everywhere. Happy Father's Day! 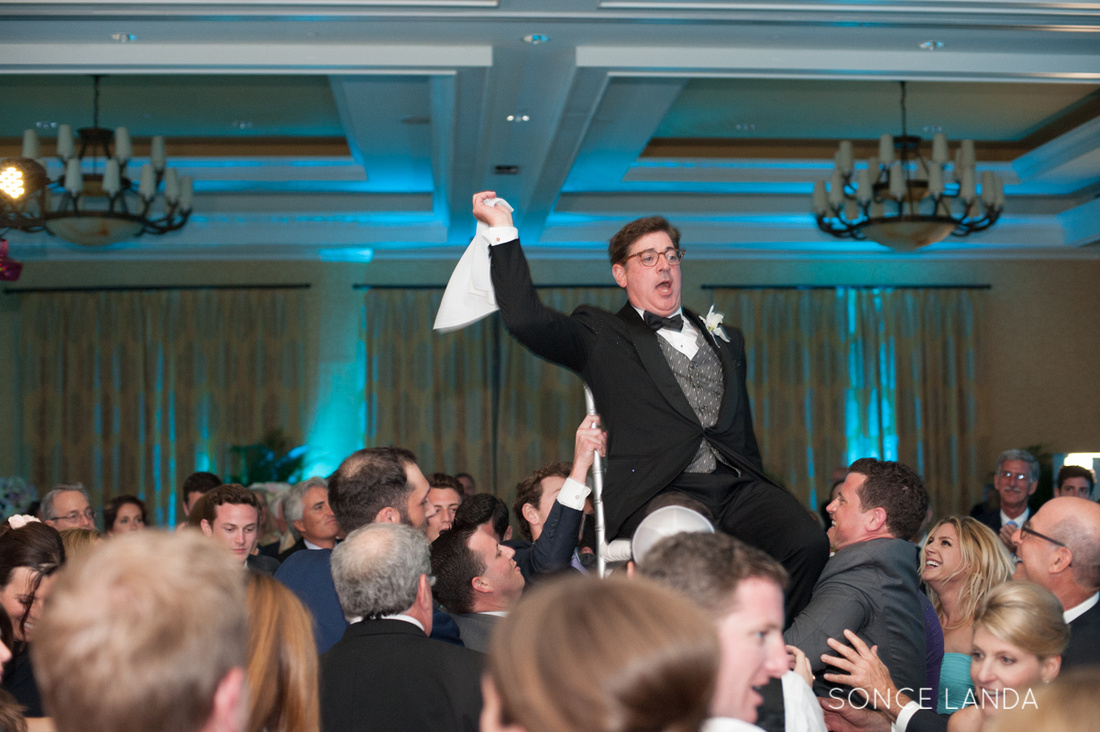 The father of the bride is being lifted in his chair during a Jewish wedding reception at the Sandpearl Resort in Clearwater Beach, Florida, which was a destination location for me last year. 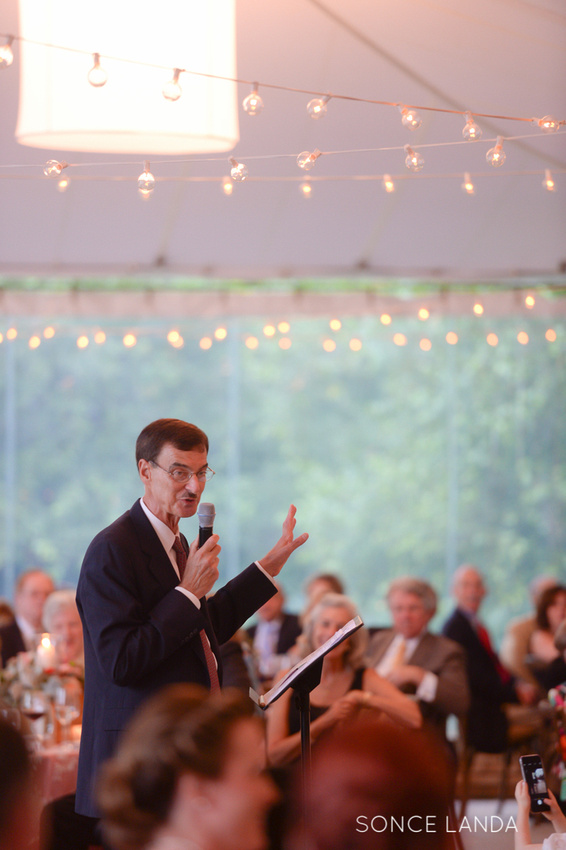 soncelanda-weddings-chicago-botanic-gardenA father gives a speech at a Chicago Botanic Garden wedding during the summer. Twinkle lights under a white tent and a soft, pastel palette gave this wedding a romantic feel.

The father of the bride giving his speech at a romantic wedding reception held at the Chicago Botanic Garden in Glencoe, Illinois. A pastel palette and twinkle lights under a white tent gave way to an airy feel. 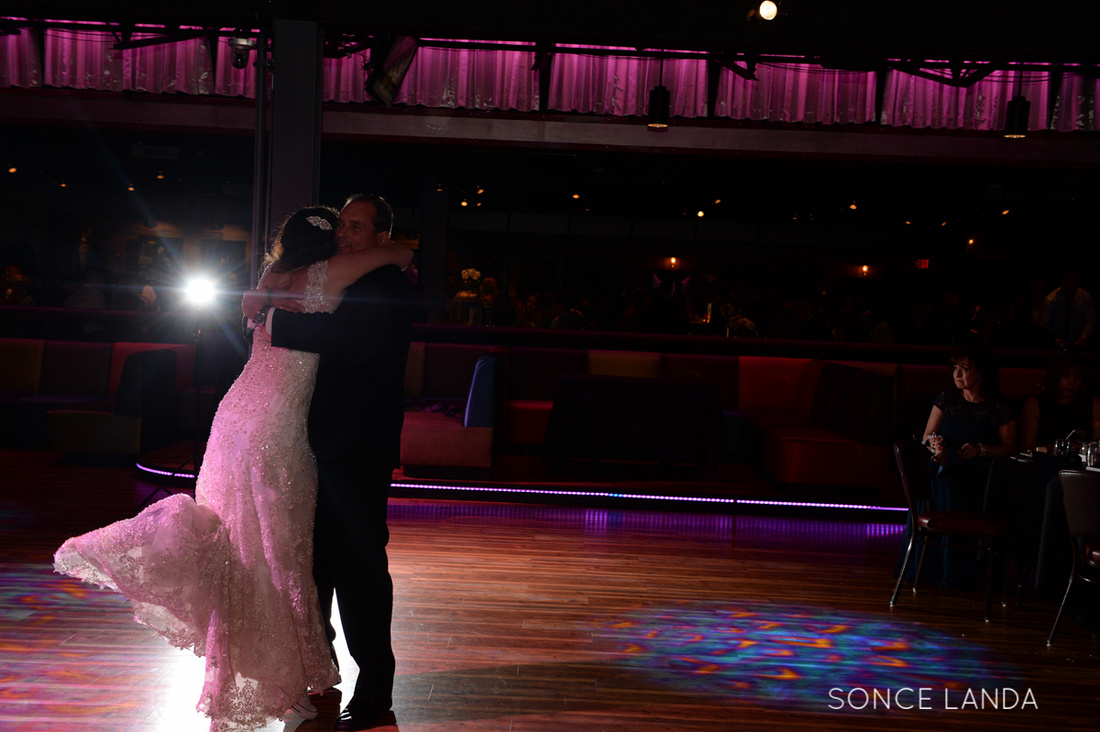 soncelanda-weddings-viper-alleyAt the end of the father-daughter dance, the bride leaps into her dad's arms for a jubilant embrace at their Viper Alley wedding in Lincolnshire, Illinois.

A fun-loving couple with a rock-n-roll edge had their wedding and reception at Viper Alley in Lincolnshire, Illinois. Here, the bride jumped into her father's arms at their end of their father-daughter dance while the mother of the groom looks on. 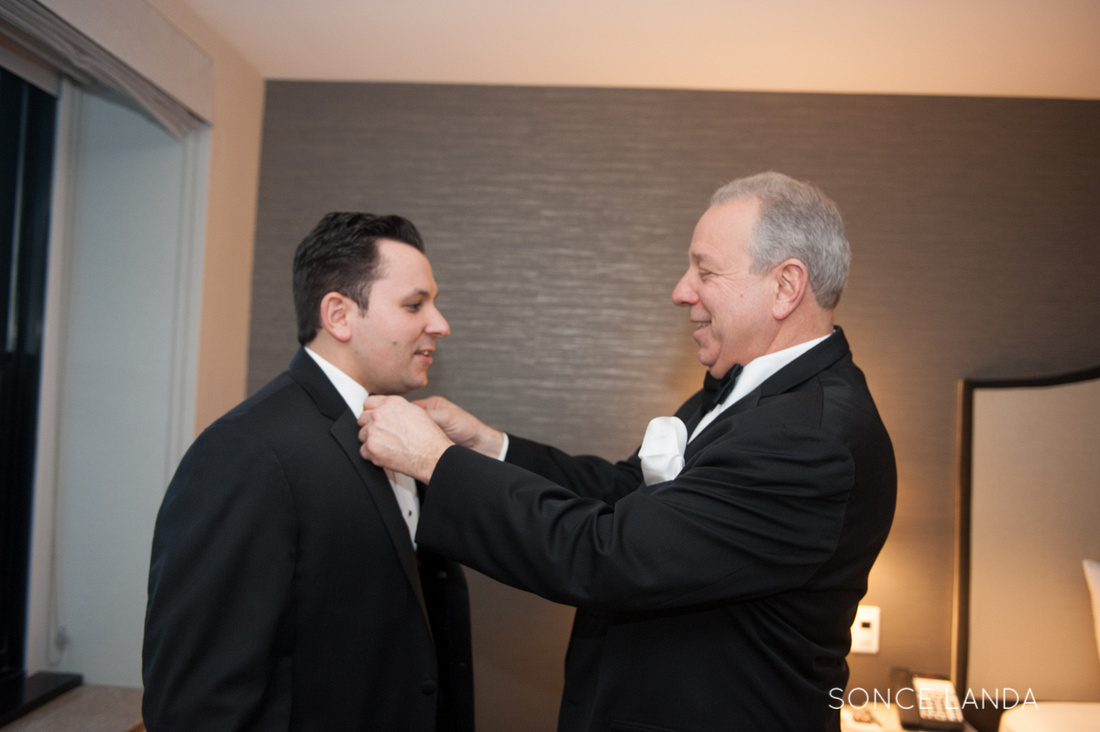 A father giving his son one last look-over before heading down for formal portraits on his wedding day. 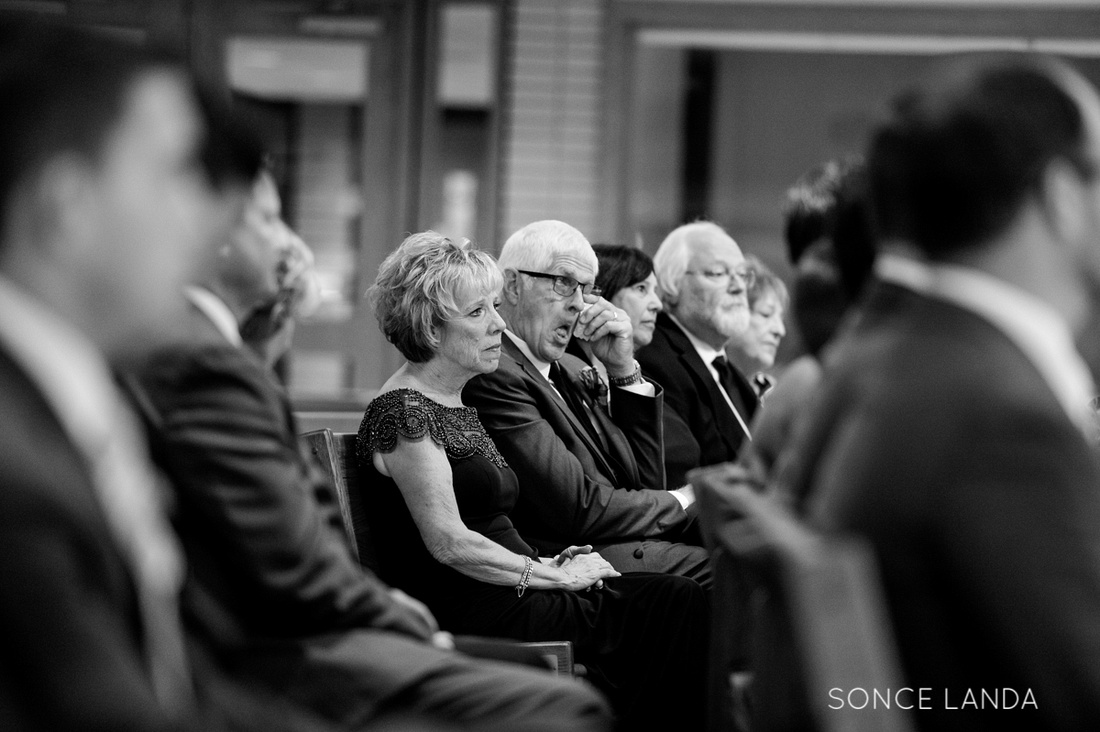 soncelanda-weddingsA father cries at the wedding of his daughter at St. Edna Catholic Church in Arlington Heights, Illinois.

A father crying at his daughter's wedding at St. Edna Catholic Church in Arlington Heights, Illinois.

Dads. Oftentimes not front and center on a wedding day, but never forgotten. Happy Father's Day to all you terrific dads out there! You're doing a great job!